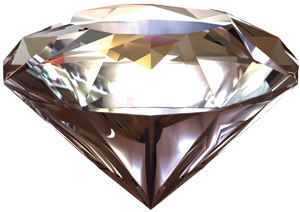 How to Clean Edea Skates

50% of the competitors at European Championships 2019 wear Edea boots! 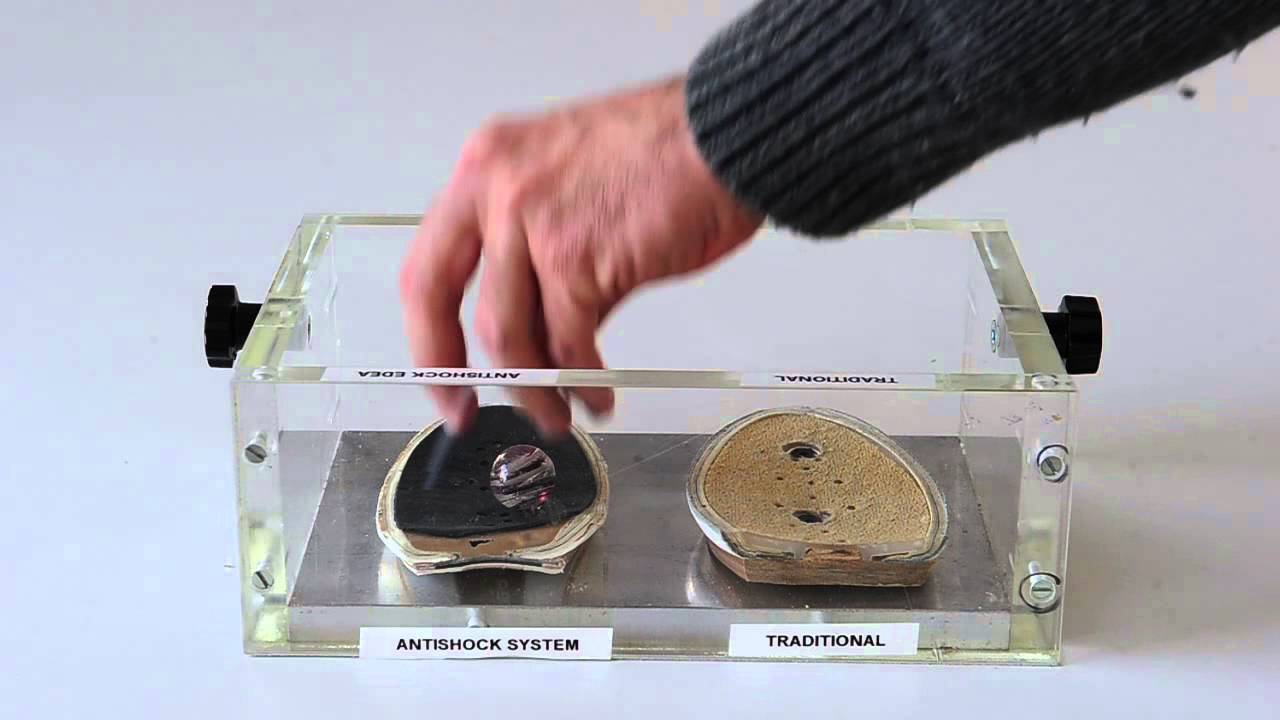 Why an Anti-shock system?

Every time a skater lands a jump, there is an impact, the force of which depends on many things including how the jump is landed and the skater’s weight. The force has been estimated to be between seven and eight times the skater’s actual body weight, which means that a skater weighing 50kg lands jumps with a force of between 350-400kg.

The impact produces a shockwave that moves up through the legs and then throughout the body. These waves increase the forces across the ankle, knee, hip, and even the vertebrae. There is a great deal of evidence to show these can cause muscular-skeletal degeneration leading to problems which in extreme cases can be very painful.

In addition the vibrations travel through tendons to the muscles forcing them to work against their natural dynamic movement. This harmful energy can reach nerve centers in the human musculoskeletal system, causing lasting micro traumas, which can in turn lead to:
• Tendinitis (inflammation of the tendons)
• Talalgia (acute pain in the heel area)
• Periostitis (inflammation of the periostium, or the layer of connective tissue that surrounds the bone)
• Fatigue fractures
• Joint pains in the feet, knees, hips, back and even up to the base of the skull.

Our highly skilled technicians got feedback on what skaters wanted from boots and combined it with the latest research to create the new anti-shock system.

1. Piano’s insole in Noene material: the insole absorbs the shockwave produced by the impact.

2. Traditional leather insole: the shockwave moves up through the legs and then throughout the body.

What are the benefits of the new anti-shock system?

It minimizes the impact shocks, that cause muscular-skeletal degeneration and injuries through overtraining.
It increases the amount of force absorbed by the boot on landing thus reducing the strain on the knees and ankles.

It absorbs ice chatter, which makes skating feel smoother and gives more stability.
It gives you a firmer base to jump from allowing you to jump higher and further.

It reduces the wobble on landing allowing the skater to execute quicker jumps and transitions thus improving ice speed and stability.

How is it made and how does it work?

On landing the impact is at two points, first as the toe picks hits the ice and then as the heel strikes the ice. For this reason the anti-shock material has been placed along the whole sole to better absorb the impacts. 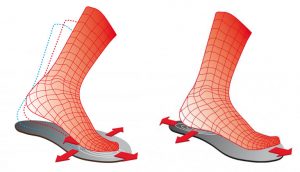 1. Landing on the Piano insoles. 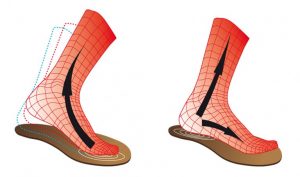 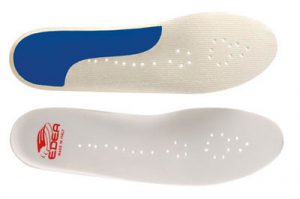 In addition, a layer of anti-shock material has been incorporated in the supplied inner insole under the heel that further reduces the strain on the body.

Why we chose this material?

Noene is a type of rubber that has a special composition and thanks to its viscoelasticity, it absorbs and then disperses up to 98% of energy/vibrations.